The Effects of Biodegradable Waste

Non-biodegradable waste has to be disposed of in some way. A lot of it is recycled and reused, but the rest goes into landfill sites or garbage dumps. Landfills take up a large amount of space and, as the materials contained will not decompose, cannot be moved. In addition, the waste contained can pollute the local area as chemicals and other toxins leak from the waste. Reducing landfill sites will help clean up the environment and save on land space.

A more serious problem with non-biodegradable waste is the garbage that does not end up in the garbage can but is instead dropped in the street, left on the beach or generally discarded. This material is harmful to plants and animals. The waste pollutes the soil and is hazardous to animals that eat or get trapped in it.

A major problem with biodegradable waste is that it is not disposed of properly. It is often not composted and is put out with the regular garbage when it needs to be treated separately. Eco friendly waste can be used to make compost for agriculture or for biofuels, but instead it ends up in landfill sites with non-biodegradable waste.

Plastics are the best example of a non-biodegradable material. They are man-made and will never decompose, and they are hazardous to plants and animals. There has been a major push recently to replace all traditional plastic bags with biodegradable versions made from soy and cornstarch. The problem here is that they are not recycled properly, their production takes up agricultural land, and these bags still take a long time to decompose so that they are unpopular with industrial composters.

Since its establishment, our factory has been developing first world class products with adhering the principle of quality first. Our products have gained excellent reputation in the industry and valuabletrusty among new and old customers.. 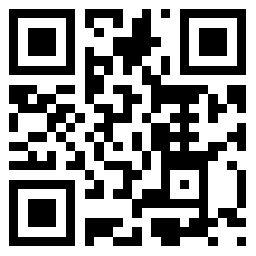